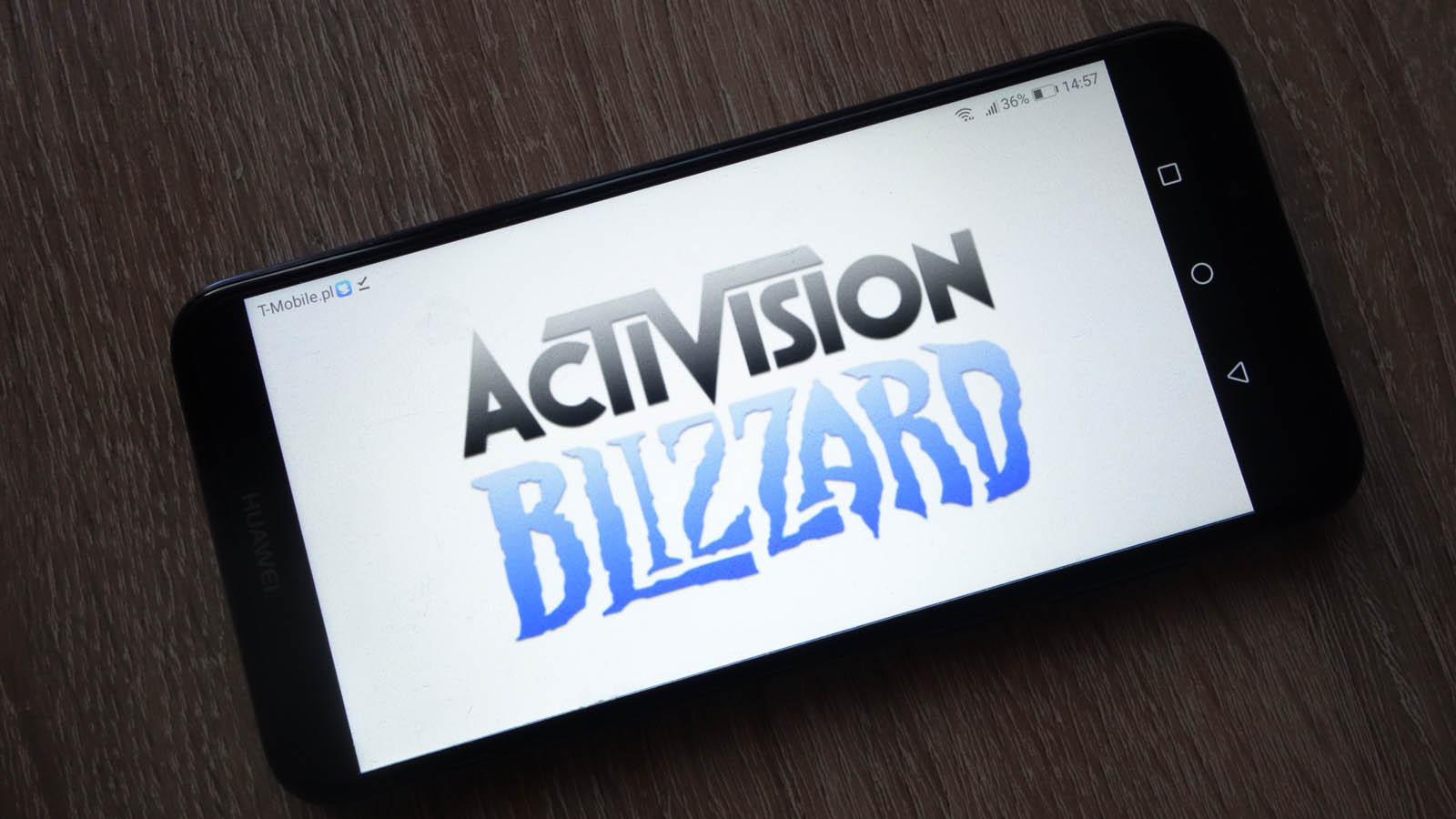 Activision Blizzard (NASDAQ:ATVI) delivered very strong second-quarter results, and there’s a great deal to like about the company, including its extremely popular games and its loyal and rapidly growing user base. Activision Blizzard stock is another question altogether, though.

Sonos Speaker Sets: Bundle and save up to $126 vs. purchasing individual components. 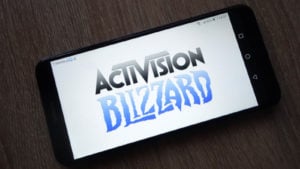 The company’s third-quarter guidance was uninspiring, and as I predicted previously, Activision stated that eased lockdowns are having a negative impact on its business. As a result, Activision Blizzard stock is unappealing at its current levels.

During the scripted portion of  Activision’s Q2 earnings conference call, its COO, Daniel Alegre reported: “shelter-at-home conditions boosted reach and engagement for each of our key franchises in the first half of the quarter. These tailwinds moderated in the second half as more countries started to reopen with trend varying across geographies and franchises.”

Later in the conference call, in response to a question from an analyst, Alegre was more direct, saying “some of the demand tailwinds from shelter-at-home are moderating.”

In my previous column, I had predicted that the company and ATVI stock could be hurt by such a development. Specifically, noting that there was evidence that youngsters had become less afraid of the novel coronavirus.

“With the economy opening up, many young people who may have spent their money on video games two months ago could decide instead now to splurge on a two-day trip to a beach, water park or casino,” I wrote.

The reopenings, however, did not impact the company’s Q2 results, as I had warned could be the case. Rather, they began surfacing in Q3, and the negative trends were more pronounced overseas than in the U.S.  Still, the reopening trend is clearly negative for Activision’s business. As a result, it also bodes poorly for the outlook of Activision Blizzard stock.

“For video games the spike in engagement/monetization could be similarly viewed as a one-time, unusual benefit. Certainly, increases from existing gamers should be expected to revert down to previous levels, when time available reverts back to ‘normal.’ We expect some degree of market expansion will sustain, but not much,” he wrote in a recent note to investors.

Video Games Are Different From e-Commerce

Or, as Juenger puts it, as lockdowns end, “one must believe those consumers will replace some other leisure activity (which they previously chose above video games). What are they going to give up? Video entertainment? Social media? Meals? Sleep?”

The analyst also noted that multiple new versions of Activision’s Call of Duty have been released this year and suggested that players could get Call of Duty “fatigue.”

Moreover, the shares are already trading near or above many bullish analysts’ pre-earnings price targets, suggesting that Activision’s rally may have become overextended.

Activision Blizaard’s business appears to be slowing, and its shares are trading in the vicinity of bullish analysts’ pre-earnings price targets. Given these points, I think investors should look elsewhere for market-beating returns.

As of this writing, Larry Ramer did not own any of the aforementioned stocks. Larry has conducted research and written articles on U.S. stocks for 13 years. He has been employed by The Fly and Israel’s largest business newspaper, Globes. Among his highly successful contrarian picks have been solar stocks, Roku, and Snap. You can reach him on StockTwits at @larryramer. Larry began writing columns for InvestorPlace in 2015. Investors turned bearish on their favorite sector tech quickly this month
Trump vs. Biden: Stocks to Buy No Matter Who Wins the White House
Positive Spin Will Not Resolve Genius Brands’ Issues
Billionaire Barry Diller calls stock market ‘great speculation,’ urges everyone to save cash
What the post-coronavirus workplace might look like