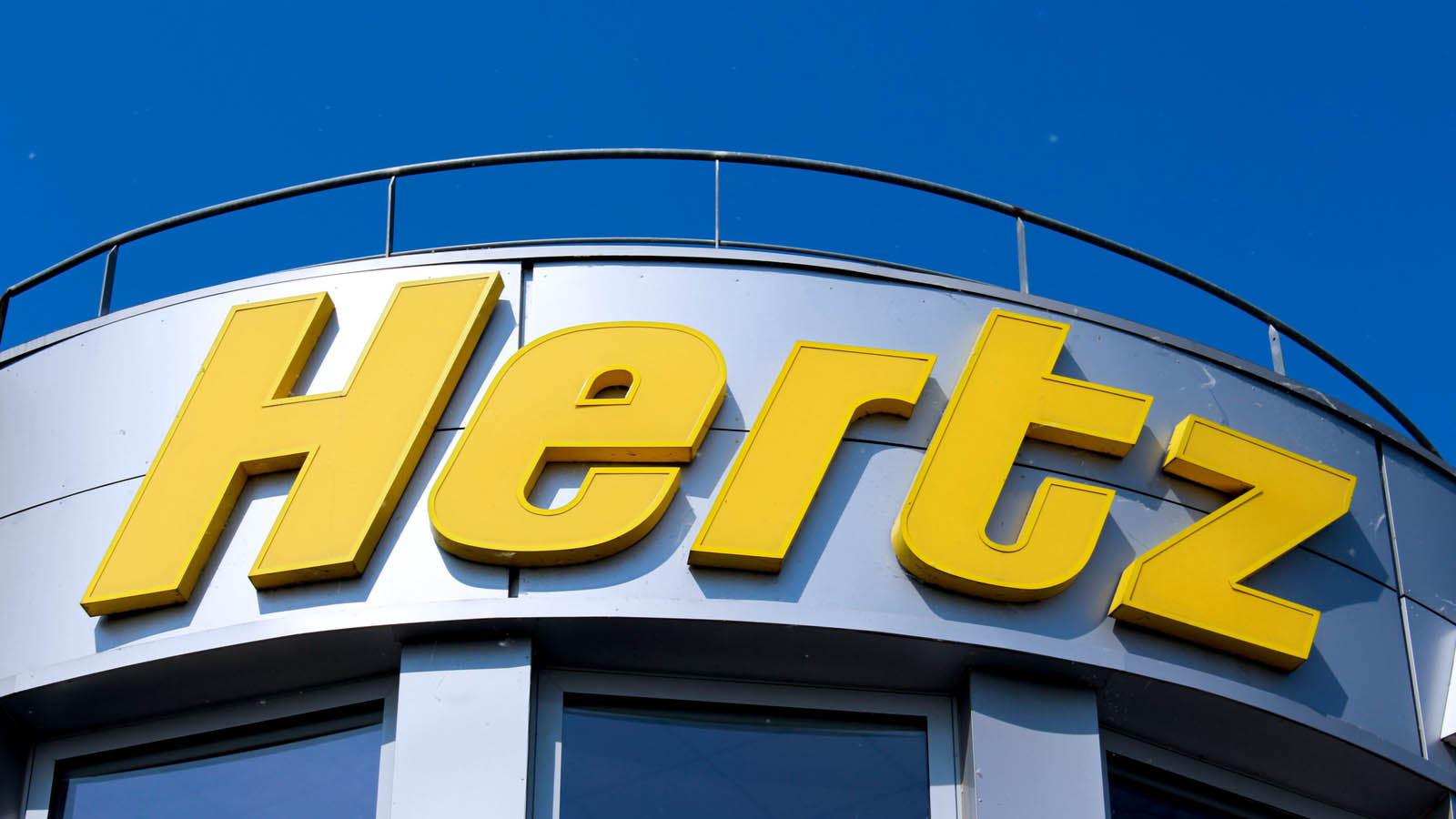 If ever there was a symbol of Robinhood traders, beleaguered car-rental company Hertz (NYSE:HTZ) would be it. Hertz stock defied convention, as it unexpectedly spiked soon after the company filed for bankruptcy protection. While the firm itself has laid out 18 specific reasons why its stock has become a risky bet, investors are still piling in and out of the shares in impressive numbers.

Now Hertz stock is down more than 70% from its June highs and some may be considering snapping the stock up in case it pops again. As the car company proved over the past few months, anything is possible, but betting on HTZ stock now is a risky prospect that’s likely to leave investors with little to show for it.

Hertz Admitted that Its Stock is Risky

Listening to pundits debate the merits and downfalls of a stock is one thing, but watching the company itself wave the caution flag is quite another. Back in June, Hertz tried to conduct a stock offering to capitalize on the growing interest in Hertz stock and dig its way out of debt. In the process, the firm disclosed 18 potential risks for those wishing to own the shares of the company.

The offering never went ahead, but for those thinking about buying Hertz’s stock, the list offers a unique opportunity to see what management believes are the biggest risks to the share price going forward.

None of the warnings was a surprise. Among them were the fact that bankruptcy restrictions will impact the firm’s ability to make strategic decisions and that drawn-out bankruptcy proceedings could further damage its ailing business.

But it helps to see in black and white just how risky the stock is. Take, for example, the fact that Hertz’s management warned that the firm may not survive bankruptcy proceedings, in which case Hertz stock would be worthless.

The Best-Case Scenario Is Bad

Even if Hertz is a shining example of how to restructure and use bankruptcy protection to revive a business, its shareholders are taking on a lot of risk for not much reward. As the firm mentioned, there are several scenarios in which Hertz stock will become worthless or lose much of its value. But if the firm is able to come back with a fresh slate, it still faces an uphill battle.

For one thing, the car-rental sector will be in trouble for at least as long as the airlines are. By most estimates, air travel will return to pre-pandemic levels in 2023 in a best-case scenario. That means there will be less demand for  car-rental services over the next few years; that’s not an ideal environment for a company emerging from bankruptcy.

On top of that, Hertz’s ability to make smart, potentially risky decisions during this crucial downturn will be limited because of the firm’s bankruptcy filing. The company will likely have to pay off some of its debt that’s not covered by the Chapter 11 filing, so it will still be burdened with repayments. It will also be exiting bankruptcy at a time when the car-rental market is struggling.

Hertz’s Gain Is Also Its Pain

This week, the firm revealed that it would sell more than 182,000 of its rental cars in order to cut its debt by more than half. The firm owed roughly $11 billion to lenders that financed its fleet, but that figure will fall to under $5 billion. Another reason for the reduction was due to the ballooning used-car market, which has exploded over the past few months in the wake of the pandemic.

If people are buying cars in order to travel to nearby destinations, they won’t be flying or taking a train and renting a car when they get to where they’re going.

There are a lot of  companies battered by the pandemic whose stocks will jump if their businesses are rejuvenated in the future. Hertz isn’t one of them. Of course, there’s a chance the firm will be able to recover if the U.S. economy can return to normalcy in the near future.

Sonos Speaker Sets at Sonos.com: Bundle and save up to $126 vs. purchasing individual components.

But as it stands, the demand for rental cars looks likely to remain depressed at least through 2021. With that in mind, there are certainly better places for investors to deploy their capital that aren’t weighed down by so much risk.

Laura Hoy has a finance degree from Duquesne University and has been writing about financial markets for the past eight years. Her work can be seen in a variety of publications including InvestorPlace, Benzinga, Yahoo Finance and CCN. As of this writing, she did not hold a position in any of the aforementioned securities.