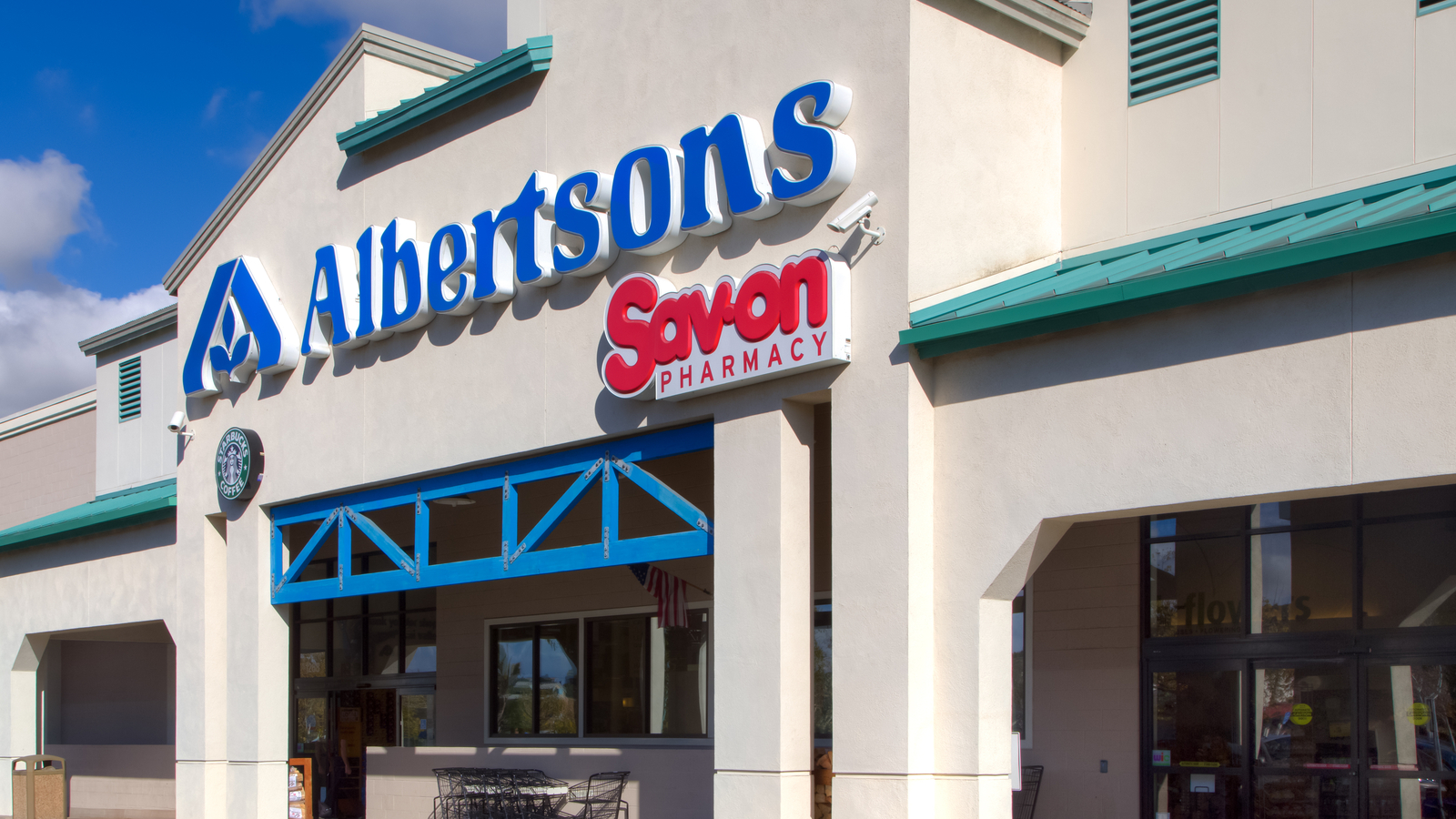 Eager traders like to jump on the IPO and SPAC bandwagons, but there’s one that hasn’t received the attention it deserves. Grocery-store chain Albertsons (NYSE:ACI) went public with an $800 million IPO not long ago, and ACI stock is trading at a very affordable price point. 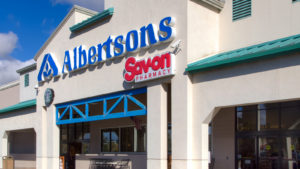 Few traders seem to know that Albertsons is the second-biggest supermarket operator in the United States. Interestingly, the company previously attempted twice go to public, but both of those attempts fell through.

They say that the third time’s a charm, but will that prove to be true in the case of ACI stock? Some well-known banking names are associated with this IPO, so perhaps it’s an opportunity worth looking at. Get your shopping list ready, folks, as Albertsons shares are on sale right now and it could be a rare early stage buying opportunity.

A Closer Look at ACI Stock

There’s not a whole lot of history here as ACI stock only started trading on June 26. Albertsons indicated in an S-1 filing with the Securities and Exchange Commission that it intended to debut the stock at $18 to $20 per share. However, the IPO price ended up being $16.

In a time when some stocks are trading at $500 or even $1,000, it’s heartening to see a large company offering shares at such a low price. Don’t be deceived, as expensive stocks don’t necessarily represent better companies than more affordable stocks.

So far, it appears that ACI stock touched a short-term bottom on July 14 at $13.76. Now the stock’s at $15.59. That’s a sizable move in a short span of time, but it’s normal for recent IPO stock prices to fluctuate until the market achieves price discovery for the stock.

Large financial institutions have access to research that most retail traders don’t have. When they get involved in an IPO, you can be assured that the big banks have done their due diligence beforehand.

As you can see, it was basically a who’s who of large- and mega-cap bankers facilitating the Albertsons IPO. In all, 24 banks served as underwriters in the IPO deal. Do these financial entities know something that we don’t?

Maybe or maybe not, but it should be a serious confidence booster for ACI shareholders to know that so many famous financial-sector names are involved.

Relatively few social-media pundits are making noise about the Albertsons IPO. Yet, this could be the type of investment that starts off slowly but builds powerful momentum over time.

ACI stock could even be an underappreciated novel-coronavirus pandemic play. In a recent filing, Albertsons stated that the company is experiencing “momentum” related to the pandemic. Moreover, Albertsons expressed confidence that it will “continue delivering profitable growth going forward.”

This isn’t just spin doctoring, as panic buying and hoarding have generally kept grocery chains profitable during the pandemic. Besides, the company is more than just a grocery chain as Albertsons operates 1,726 pharmacies, 23 distribution centers, 402 fuel centers and 20 manufacturing plants.

But it is, first and foremost, a grocery operator. We’re talking about 2,252 food and drug stores in the United States. These include stores under the Albertsons banner but also Safeway, Vons, Acme and Tom Thumb stores.

The Bottom Line on ACI Stock

Clearly, Albertsons has a massive market footprint and this should eventually be reflected in the ACI stock price. It might be a sleeper hit in the making, so the time to take a position is now, before retail traders catch on to whatever the big banks already seem to know.

As of this writing, David Moadel did not hold a position in any of the aforementioned securities.